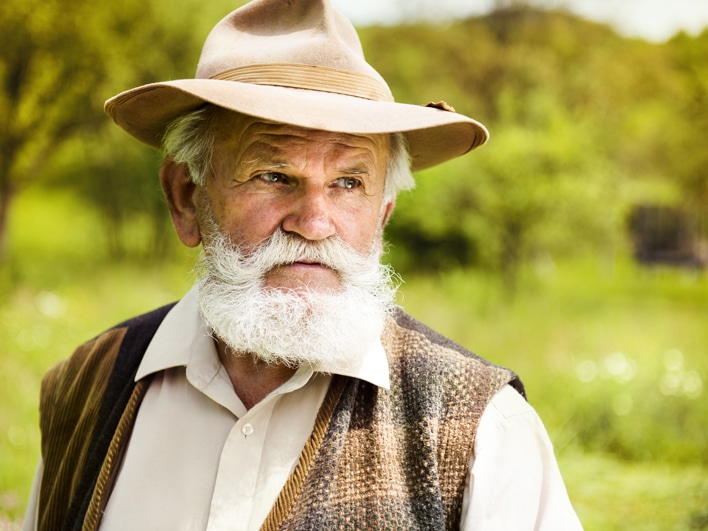 Adversity Challenges Us to Demonstrate Character and Community

Adversity Challenges Us to Demonstrate Character and Community

Adversity is a continuous theme of the COVID-19 pandemic. In the U.S. alone, the virus has infected hundreds of thousands of individuals. Though most will recover, tens of thousands are severely ill, and thousands have already died. Those who suffered and died leave families behind who must rebuild their lives in the shadow of grief.

Additionally, millions more have lost their jobs, and we ask the question: How many of these job losses are permanent? Even with the federal government’s $2 trillion relief package, many wonder whether it will be sufficient to get them through this crisis.

Meanwhile, medical professionals and staff, first responders, and millions of essential workers risk their health and safety each day. They do this to provide critical care, safety, food, and services we need to get through this crisis.

How can we ultimately recover from such adversities?

Consider the following story inspired by an unknown author:

A farmer’s dog accidentally fell into an abandoned well. The farmer heard the dog howling, and when he found what happened, he tried to figure out what to do. Finally, he decided the dog, who was quite old, likely injured himself severely in the fall.

The well needed to be covered up to prevent an animal or human from suffering the same fate. Regrettably, rescuing the animal seemed unlikely, so he decided to fill the well with dirt, and thus, bury the animal.

He called several of his neighbors to come over and help him. They each brought a shovel, and two of them brought their trucks, both with a load of dirt. No one spoke as they began to take turns dropping a shovel of the dirt into the well. Realizing what was happening, the dog howled fearfully.

Obviously, this was a distasteful job, but the farmer’s neighbors were here to help with the situation. Then, a few shovelfuls later, the dog was silent.

As they continued to drop dirt in the well, the farmer thought he heard a rustling sound. He asks everyone to stop and listen. Since the well was no longer as deep due to the amount of fill, the farmer used a flashlight to look down into it. They were all astounded by what they saw.

Despite the dog's situation, with every shovelful of dirt that hit his back, he would shake it off and take a step up on the new layer of dirt. Suddenly, everyone felt a renewed sense of hope in the face of adversity.

Slowly, with more care, but the farmer’s neighbors continued to shovel dirt into the well. Each time, the dog would shake it off and take another step up.

A few hours later, with even more neighbors now gathered, the dog stepped up over the edge of the well to the cheers of everyone present. He was exhausted and thirsty, but he would soon receive much care and make a complete recovery.

Each of us has a role to play in this struggle

Obviously, the farmer’s dog did not get out of the well by himself. In other words, many of us are not on the front lines in the battle against COVID-19, but we are most assuredly a community, and how we respond locally to this pandemic matters.

The adversity we face places many of us in the roles of “the farmer and his neighbors.” The support needed by others will be as diverse as the adversities stemming from this struggle.

Thus, our willingness to step up, overcome our adversities, and help others in their efforts will demonstrate our character as individuals and as a community. Furthermore, as our elected officials demonstrate their character, our collective responses will reflect the same in our states and throughout our nation.

In the final analysis, as we work to overcome adversities, large and small, we will ultimately share in these victories together.

About the Author: David Cox

David Cox, the Principal Owner of ThirdPartyBlogger.com, is a career generalist having served in six different career fields over the past 35 years. David writes to encourage those who choose to apply their multidisciplinary training and experiences to each of their career roles.
Go to Top